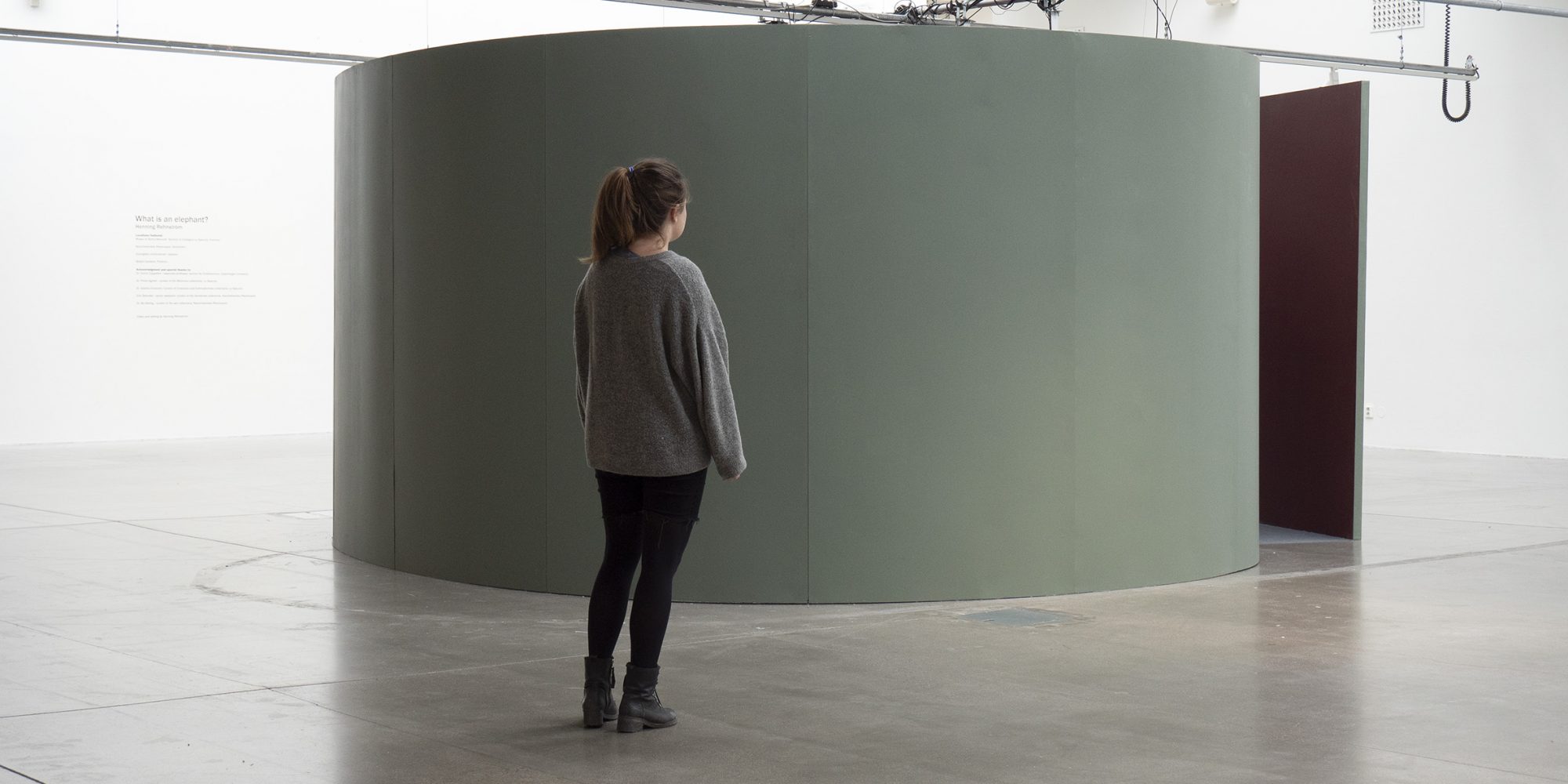 What is an Elephant?

An installation built around the fate of a wrongly classified elephant fetus, brought to Sweden in 1753. The fetus was one of the references used by Carl Linnaeus as he first named and described the elephant in Systema Naturae. It was designated type specimen for the asian elephant species (Elephas maximus), a status it maintained until 2013 – when an international team of scientists demonstrated that it actually originates from Africa. A new type specimen needed to be found.

What is an Elephant? is a video installation about humans and nature, classification and labyrinths, scientific status and the bodies that remain. The film material was shot at the Museum of Natural History in Stockholm, the Institute of Zoology in Uppsala, Museo di Storia Naturale in Florence, and in a garden labyrinth at Giardino di Boboli a stone’s throw away.